It’s back! Theatre Cafe returns for a second season of great texts and great performances!

Admission: by donation only.

Join us for a cup of coffee and experience the work of trailblazing playwrights past and present! 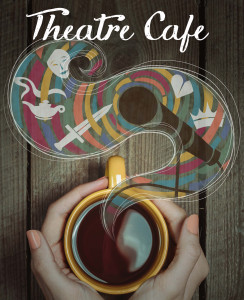 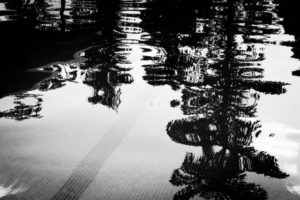 Our kickoff performance in the 2017 Theatre Cafe season, this event showcases the playwrighting and performance talents of local high schoolers at the Lehigh Valley Charter High School for the Performing Arts, and in particular recent graduate Willow Reichard-Flynn and their recent work Regret. Surreal in style, Regret focuses on the story of a lesbian couple with a disturbing past they can’t escape.

Other featured pieces include:

Fries by Robert Stinner and Didi and the Poet by Anna Langman. 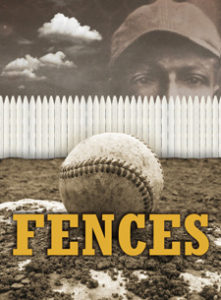 An American classic, Fences tells the story of Troy, a former baseball player struggling in the wake of a sports career tainted by prejudice and racism. 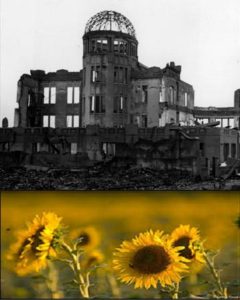 Written by modern Japanese playwright Shimako Murai, Sunflowers weaves through the stories of two contemporary women, each dealing with the deeply buried effects of the bombing of Hiroshima.

Page to Stage (directed by Louise Howard and Anna Russell) 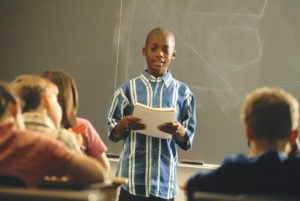 Join us for an evening of dramatic readings delivered by Allentown’s own middle school students. 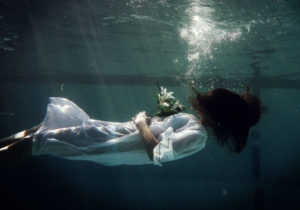 A modern and moving adaptation of the Greek myth that explores the relationship between those alive and dead. 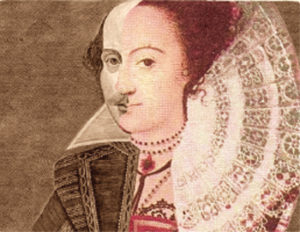 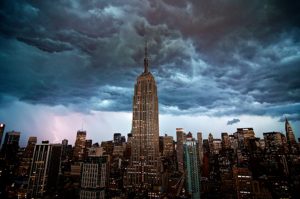 An adaptation of The Tempest which places Shakespeare’s classic characters in present-day New York, Rough Magic is an action-adventure-fantasy in the tradition of Harry Potter and the X-Men that conjures a mythical, magical meta-universe. 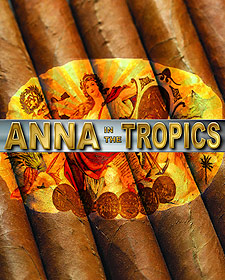 A 2003 Pulitzer Prize-winning play, Anna in the Tropics portrays the surprising effects that a reading of Anna Karenina has among a community of Cuban immigrants in Tampa, Florida. 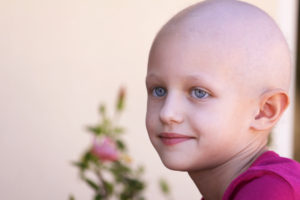 Saturnine features the work of a young, up-and-coming, local playwright and tells the story of Anna, a 9-year-old child battling cancer with an attitude. 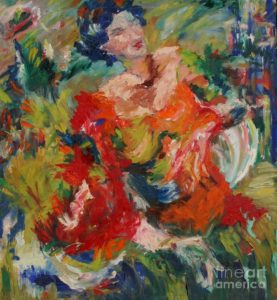 This month features readings of Spanish-language poetry from well-loved and new sources alike. 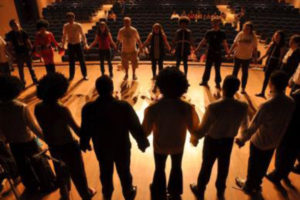 The votes are in! We will present a sample of our program, Coming Clean, which we developed over the past year to present to middle and high school students. It draws on the disciplines of Theatre of the Oppressed (Forum Theatre and Image Theatre) to empower audience members to participate as brain-stormers and problem-solvers – both on stage, and in their own lives.

This is a chance for you to get a behind-the-scenes look at the work we’re doing in the classroom, for us to get your feedback about how to do it better – and for us all to grow together in our understanding of this important issue.

The Verge by Susan Glaspell (directed by Anna Russell) 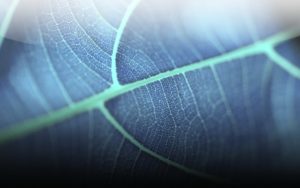 Written by one of the founders of modern, American drama, this 1920s Broadway play was written out of the American canon for its shockingly pro-women message. It follows the story of a young, female botanist and her conflicted relationship to romance.